Warning: Reading in Bed Can Kill 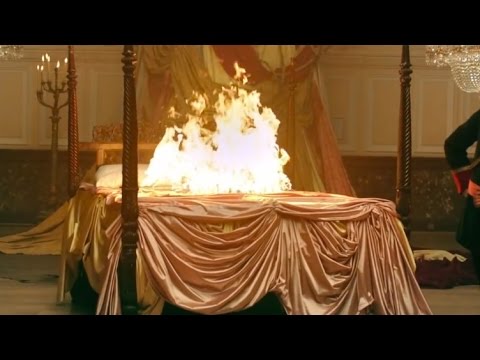 Writing for The Atlantic, Nika Mavrody wrote an interesting piece on reading titled “The Dangers of Reading in Bed.” Now, Ms. Mavrody is specifically referring to 18th-century Europe, but the interesting thing here is, at least for me, plus ça change, plus c’est la même chose. Let me explain.

Back in the 1700s, people were discouraged when it came to reading at bed, especially late at night. The first reason is an obvious one: With candles and lanterns providing the necessary light to read, it was inevitable that some people died a fire-filled fiery death when some part of the bed or curtains or covers caught on fire. (To be fair, of the 29,000 fires recorded over a 30-year period in London in the 19th century, reading in bed was responsible for just as many fires as – you guessed it! – cats. Duh.

Ironically, though the times have changed and so have the reasons for not reading in bed, that is, it can lead to disruptive sleep patterns and even insomnia (professionals caution that beds should be used for only two purposes: sleep and sex), we now have an altogether stranger problem. As Philip Roth told Le Monde in 2013:

“One must acknowledge the triumph [of] the screen. I don’t remember ever in my lifetime the situation being as sad for books—with all the steady focus and uninterrupted concentration they require—as it is today. And it will be worse tomorrow and even worse the day after.”

We’re basically so wrapped up in visual stimuli like TV, computer screens, text messaging, and social media that we lack the powers of concentration to actually sit still in a quiet room, late at night, and actually read more than a page before we get antsy, fidgety, or downright bored.

Perhaps it really is true that the more things change, the more they stay the same. At least when it comes to reading in bed.

Tagged as "The Dangers of Reading in Bed", Nika Mavrody, Philip Roth, Philip Rother and Le Monde, The Atlantic