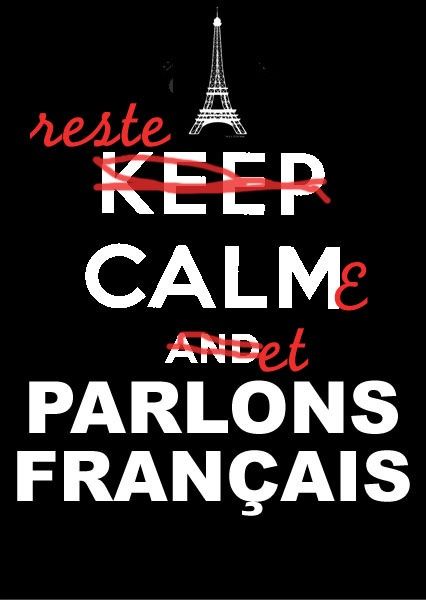 Anything to do with languages gets me hot. Like, really hot. Therefore, I often put on a pair of half-pants and a “sleeve is short shirt” (not a “Y-shirt“!) when reading/talking about man’s greatest invention.

Case in point: a piece from Mark Nichol titled “15 French Words and Phrases That Don’t Mean That in French” courtesy of Daily Writing Tips (@writing_tips) and via @elizabethscraig.

I think my favourite one from this list is the “piece that resists” (piéce de resistance). I’m not really sure why. It’s just funny. And funny things make me laugh.

On a similar note, my brother and I often like to discuss (ad nauseam most times) the bastardization of English in the Korean language (otherwise known more prosaically as “borrowed words” or jokingly as “Konglish”). As seen in the example above, a dress shirt/button-down shirt is now called a “Y-shirt” in (South) Korean (though technically comes via “Janglish”). Why (pun intended)? Who knows.

Other examples include “handphone” (cell phone –> mobile phones go in your hand, right?), “selfka” (selfie –> “self” + “camera”), and “hochikiss” (stapler –> for reasons lost on me, named after the American ordinance engineer Benjamin Hotchkiss, who specialized in developing a revolving barrel machine gun).

When it comes to North Korean Korean (or chosun mal as they call it – “spoken Chosun” (the last Korean dynasty before Japan annexed the Korean Peninsula in 1910), things are, like everything else in that country, different. But I’m going to save that for one another post, assuming the world is not brought to a pile of ashy ashes before then by a certain boy-man leader who wears the finest duds east of the mighty Amrokgang (the Yalu River, as pronounced in North Korean dialect).