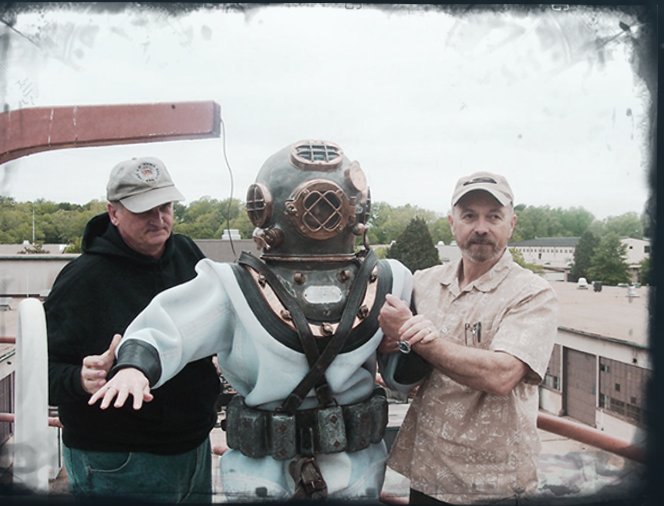 “We all pay for our advantages…There’s not a man in this world who hasn’t, and I include the priests. Every man has his secrets, his costs of doing business. It’s no different in my line. Don’t be fooled by the marble columns – the Romans had those, too, and they fed their prisoners to lions. There’s a good deal of brutality behind institutions like mine, leavened by an equal measure of hypocrisy.”

I’m currently reading Jennifer Egan’s follow-up to her Pulitzer Prize-winning novel, A Visit from the Goon Squad, itself a fantastic read, and am enjoying it very much. I’ll save my final thoughts for a full post later on, but it’s a slow, meditative story, not unlike Blade Runner as a film, and a welcome change of pace in an otherwise crazy day of pressing deadlines and a near-ubiquitous now now now culture.

In the quote, the father-in-law, a banker, is talking to his son-in-law, a gangster, at a pivotal point of World War II (and the book – surprise, surprise). What’s great about timeless literature – or art for that matter – is that it never goes out of style. The above little talk from Arthur could be about so many different subjects, and yet the ultimate message rings true in each and every one of the cases, just as it does throughout history.

There was one more quote I was thinking of using from this book, a much shorter one, and I think I’ll include it here to end off this piece.

“It’s a pity we’re forced to make the choices that govern the whole of our lives when we’re so goddamn young.”

P.S. Today’s picture is of Jennifer Egan in full “battle dress” for the book.