Our Continued Search for Meaning 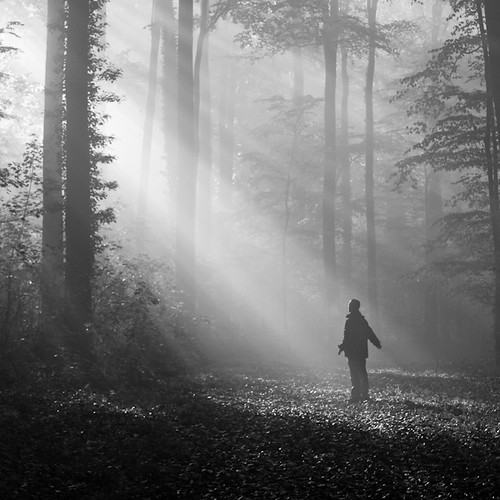 “Everything can be taken from a man but one thing: the last of the human freedoms—to choose one’s attitude in any given set of circumstances, to choose one’s own way.”

I reread Viktor E. Frankl’s Man’s Search for Meaning last week and was reminded from the very first chapter why it has become an essential part of the 20th-century canon of literature. It’s exquisitely written, touches on the most important elements of survival, and is a firsthand account of what has perhaps become synonymous with the most base evil we are capable of as human beings: Auschwitz.

I remembered the profound lessons from my first reading, lines such as the following:

“But there was no need to be ashamed of tears, for tears bore witness that a man had the greatest of courage, the courage to suffer.”

But what I forgot in the ensuing years is something perhaps even more remarkable. Frankl survived Auschwitz. Just saying that one name makes me, the casual observer 70 years on, shudder in revulsion. By all rights, Frankl could have Nazi-bashed his way through the book while imparting these pearls of wisdom. Another one of which is the following:

“Don’t aim at success. The more you aim at it and make it a target, the more you are going to miss it. For success, like happiness, cannot be pursued; it must ensue, and it only does so as the unintended side effect of one’s personal dedication to a cause greater than oneself or as the by-product of one’s surrender to a person other than oneself.”

Instead, Frankl humanizes his Nazi captors and tormentors. He gives them a sense of self, of feeling (or non-feeling), of emotion, and of human traits latent within us all. That, quite honestly, is what shocked me most the second read through.

If you haven’t read Man’s Search for Meaning, I highly encourage you to do so. It is a most sobering account of the human condition in the most extreme of situations.

I end this post with one of my favourite quotes from the book, one of those passages you have to read, again and again, because it’s both otherworldly profound and yet so basic a concept one can only scratch their head and think, Now why didn’t I ever look at it that way?

“Love is the only way to grasp another human being in the innermost core of his personality. No one can become fully aware of the very essence of another human being unless he loves him. By his love he is enabled to see the essential traits and features in the beloved person; and even more, he sees that which is potential in him, which is not yet actualized but yet ought to be actualized. Furthermore, by his love, the loving person enables the beloved person to actualize these potentialities. By making him aware of what he can be and of what he should become, he makes these potentialities come true.”

4 responses to “Our Continued Search for Meaning”