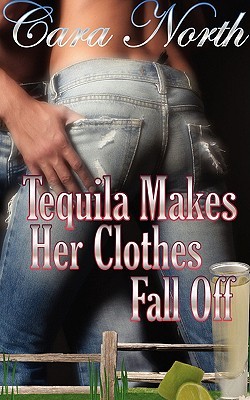 It’s that time of the year once again for the best book title lists. (Actually, that’s not true. I’ve never put together a list like this before.)

I was  reading something in the newspaper today and it got me to thinking about great book titles, both memorable and humorous. So, after some Jack Handy-like deep thoughts, I put together the following list. If you have any suggestions or feel a title is missing, please feel free to leave a comment below. I’ll try and update the list as I hear back from people.

Fall on Your Knees by Ann-Marie MacDonald; The Unbearable Lightness of Being by Milan Kundera; A Confederacy of Dunces by John Kennedy Toole; In the Skin of a Lion by Michael Ondaatje; Neverwhere by Neil Gaiman; The Sound and the Fury by William Faulkner; Hills Like White Elephants by Ernest Hemingway; Hard-Boiled Wonderland and the End of the World by Murakami Haruki; Catch-22 by Joseph Heller; Do Androids Dream of Electric Sheep? by Philip K. Dick

Eats, Shoots & Leaves: The Zero Tolerance Approach to Punctuation by Lynne Truss (the joke here being that with a single comma, panda bears are suddenly serial killers); Dude, Where’s My Country? by Michael Moore (apparently still MIA); How to Lose Friends and Alienate People by Toby Young (don’t we all secretly want to know the secret to this?); The Man Who Mistook His Wife for a Hat and Other Clinical Tales by Oliver Sacks (the best part of this title is that Dr. Sacks treated a patient who actually thought his wife was a hat); Go the Fuck to Sleep by Adam Mansbach (solid reading for your toddlers); Tequila Makes Her Clothes Fall Off by Cara North (doesn’t it for all of us, though?); Don’t Pee on My Leg and Tell Me It’s Raining by Judy Sheindlin (Judge Judy has spoken!); A Short History of Tractors in Ukrainian by Marina Lewycka (great title, even better novel)