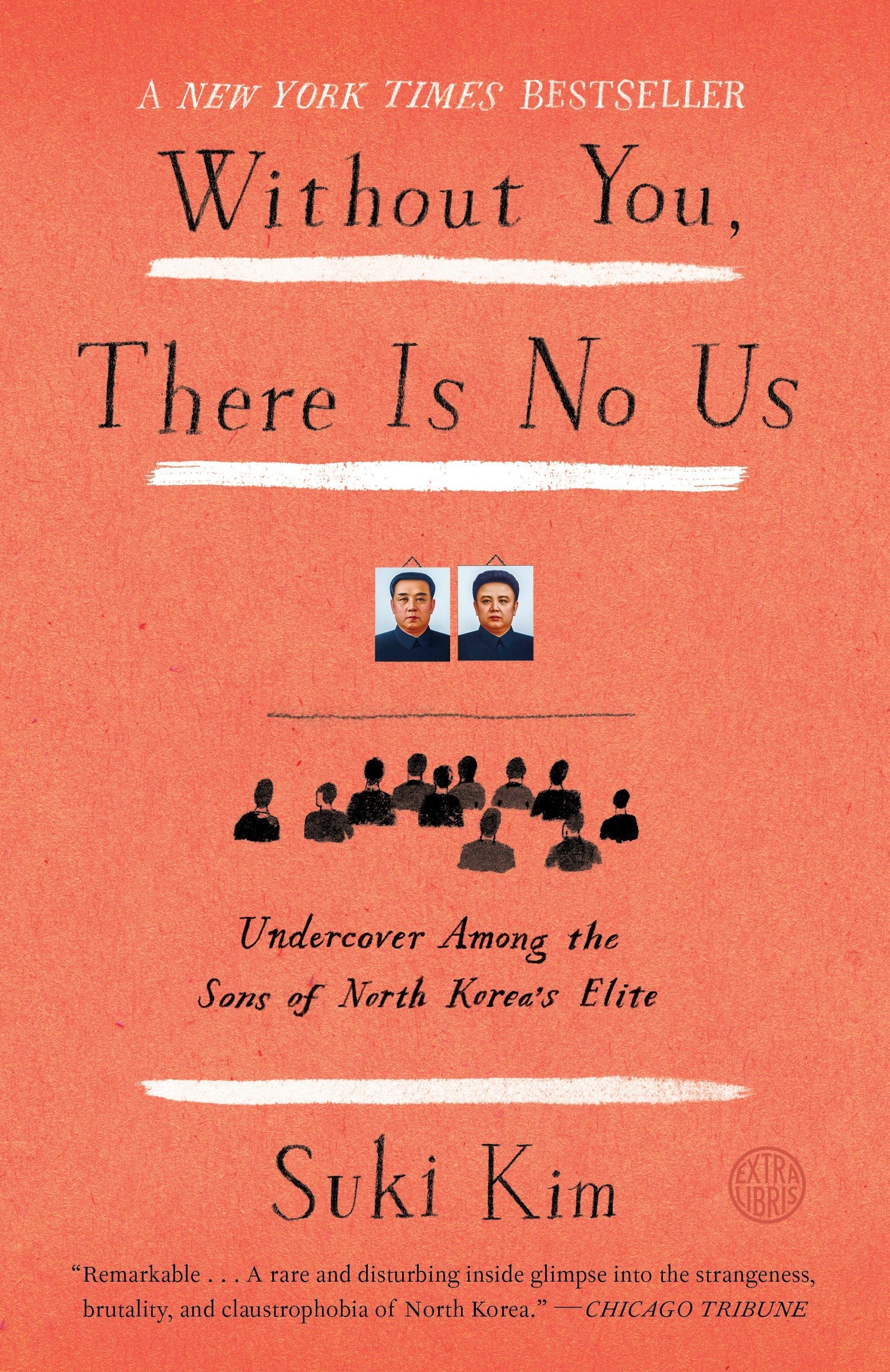 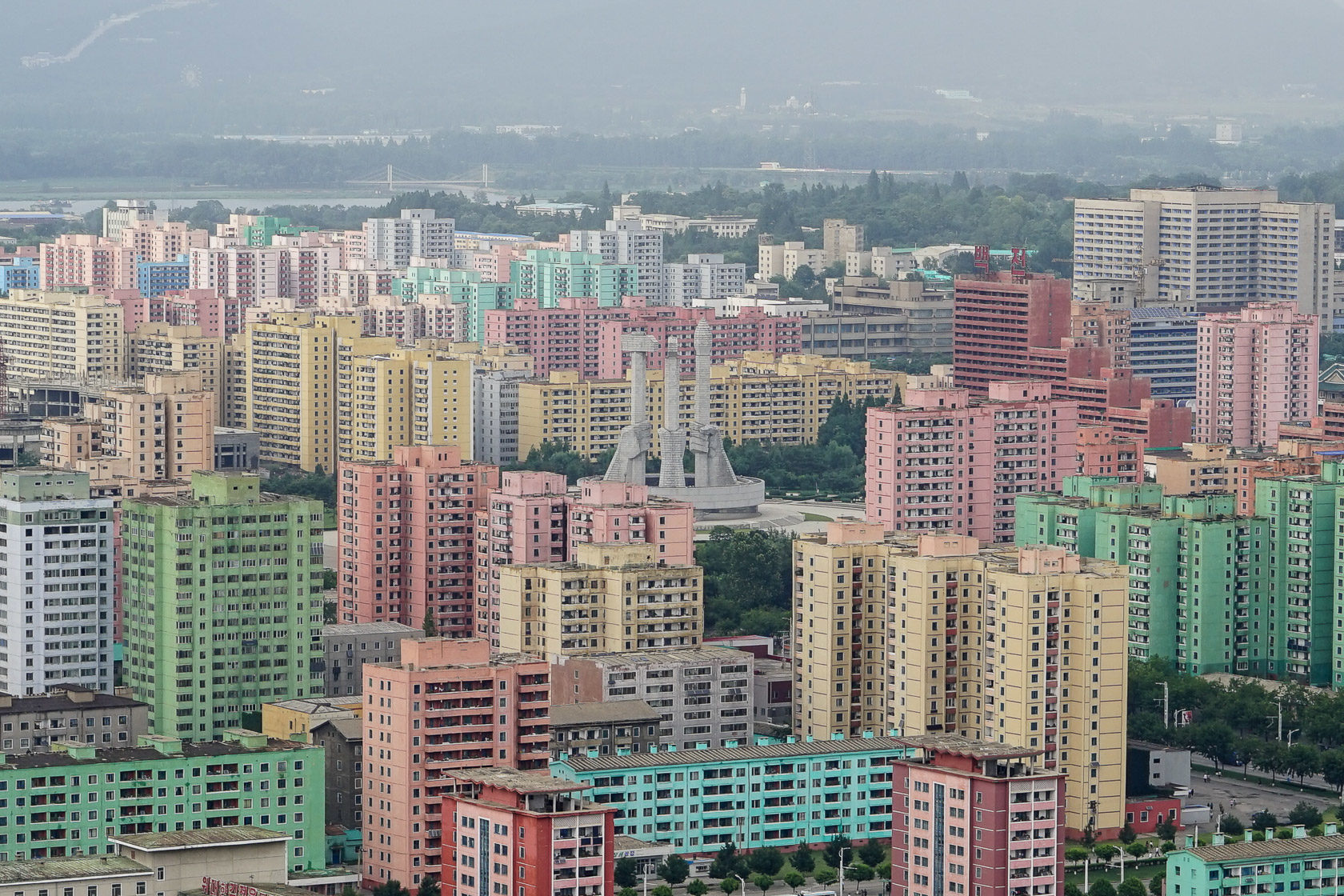 5 responses to “Without You, There Is No Us”