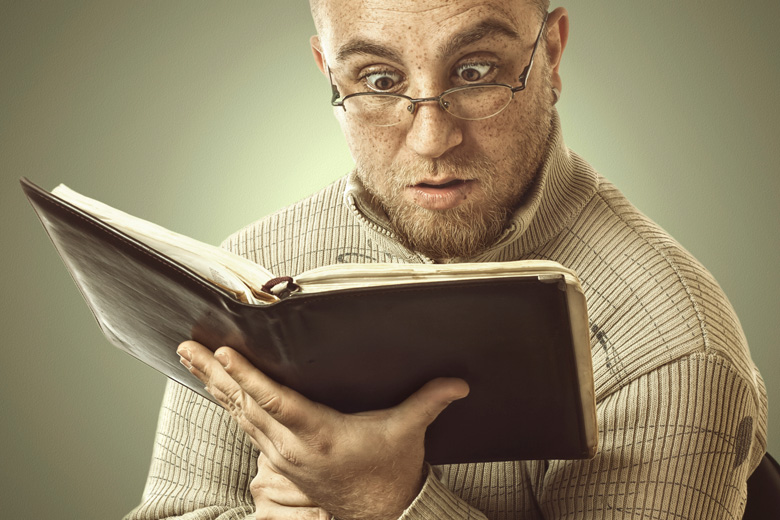 Something is rotten in the state of Denmark. Thanks, Will (wink, wink).

Just because you love a person’s work, doesn’t mean you get to change the rules when categorizing it. While some are ecstatic that the world is becoming less rigid in its definition of people and objects – some choose not to be identified by a male or female pronoun and God only knows what the meaning of an American Republican is anymore, for example – there are benefits to having structure, namely, the ability to form logical thoughts and opinions which can then be communicated to others without detailed explanation.

Which brings us to Mr. Zimmerman and his winning of the 2016 Nobel Prize in Literature today. I’d heard that his name was being kicked around for years, but never actually thought he’d win the award. Guess I was wrong.

I suppose the conundrum I’m faced with (and don’t get me wrong, I enjoy Bob Dylan’s music just as much as the next person) comes more from a linguistic approach.

The word “literature” is defined as:

1.
writings in which expression and form, in connection with ideas of permanent and universal interest, are characteristic or essential features, as poetry, novels, history, biography, and essays.
2.
the entire body of writings of a specific language, period, people, etc.:
the literature of England.
3.
the writings dealing with a particular subject:
the literature of ornithology.
4.
the profession of a writer or author.
5.
literary work or production.
6.
any kind of printed material, as circulars, leaflets, or handbills:
literature describing company products.

In a broader sense, the word “literature” can technically include any type of writing on a particular subject, like the literature of supply-side economics.

Does that mean that Robert Mundell should have been awarded the Nobel Prize in Literature – and not Economics as he was – in 1999? I mean, Mundell did, after all, write extensively on the subject of supply-side economics.

Speaking of which, at least the “Economics” Nobel has gone through 12 name changes since its introduction in 1969, so it’s already admitting the award is for, roughly translated, someone who talks/writes about things with the word “economy” or “economics” in it.

If the higher-ups at Nobel, Inc. were comfortable introducing a new prize category in 1969, long after the inventor of TNT’s death, then why not just introduce a Nobel Prize for Music? Like soccer, it’s a universally binding force that has a tremendous impact on the world, right?

Now, granted, the Swedish Academy (which awards the Literature Prize) has made some pretty stellar decisions in the past. They’ve overlooked little-known and obscure people in the field of literature before, such as Henrik Ibsen, Henry James, James Joyce, Leo Tolstoy and Mark Twain. In 1974, after discounting writers that included Saul Bellow, Graham Greene and Vladimir Nabokov, they shrewdly gave the award to literary rock stars Eyvind Johnson and Harry Martinson. Sorry, what’s that? No, no, no. They’re not members of ABBA; they were members of the Swedish Academy that very same year.

If I were a betting man, which I am, then I’d put my money on Bob Dylan being a fine choice for the 2016 Nobel Prize for Literature, which I won’t.

Do you not see something inherently wrong with that last statement?

As a curling colleague of mine and upstanding man of letters said to me this morning, “I’d rather an obscure Lithuanian rapper have won the award.”

Yes, indeed, something is most definitely awry in the state of Den…err…Sweden.