Tag Archives: “Amazon Studios; A Warning to All Screen Writers” 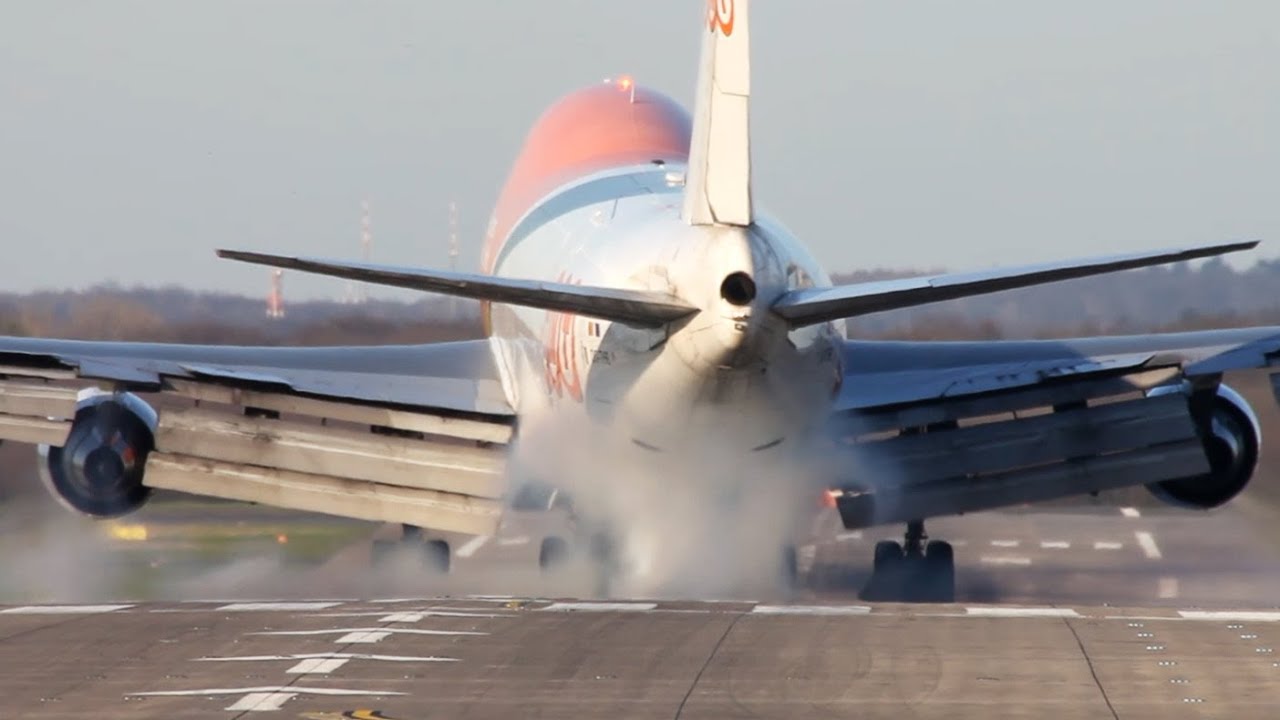