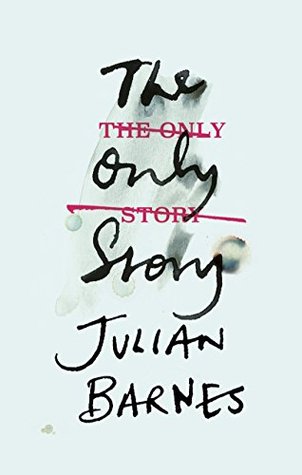 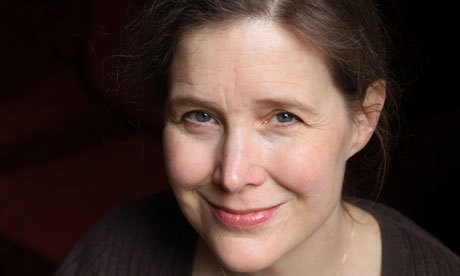 “Hope is a horrible thing, you know. I don’t know who decided to package hope as a virtue because it’s not. It’s a plague. Hope is like walking around with a fishhook in your mouth and somebody just keeps pulling it and pulling it.”
― Ann Patchett, State of Wonder

Well, I think we all know who packaged joy as a package of doom — Zeus! That otherworldly dude always had package issues. And what was Epimetheus doing when he went against the advice of his bro of bros, Prometheus, and allowed his bride, Pandora, to accept this wedding gift? Folly, I say! Wedding gifts are bound to cause friction at some point in a relationship.

But back to Ann Patchett, author of numerous works of wonder, including my favourite, Bel Canto, one of the very few books I gave five stars to on Goodreads. If you’re unfamiliar with the PEN/Faulkner Award and Orange Prize for Fiction recipient, make sure you check her out. Both her fiction and non-fiction are equally as great.