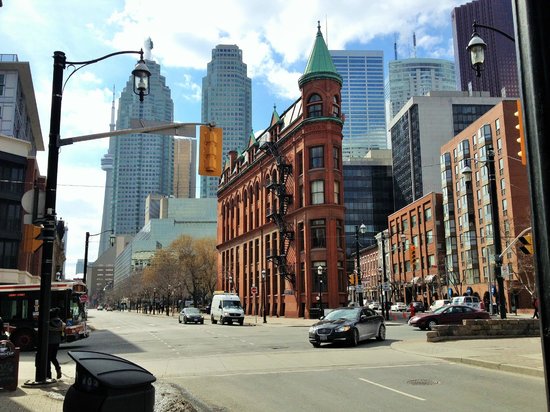 Hollywood, Move Over for CanLit

In case you might have thought that Canadians and the Canadian publishing industry as a whole is immune from the same type of unacceptable behaviour currently rocking Hollywood, Mike Spry would have you think again. In a piece titled “No Names, Only Monsters: Toxic Masculinity, Concordia, and CanLit,” Mr. Spry offers a firsthand look into the darker, less-than-glamourous side of publishing and writing in Canada.

It’s a very well-written piece, but I think the following quote from the above link sums up much of the article:

The community of Canadian arts and letters has long preserved a culture of impropriety and abuse that would make Hollywood blush. Truth is, there’s no such thing as a CanLit “community”. It simply does not exist, not in any form that respects or understands the meaning of “community”. What there is instead is a network of heavily subsidized writers, professors, critics, and publishers who engage in campaigns of pamphleteering built on forced volunteerism and a false sense of self-importance. The root of the problem is predation, counterfeit agency, and a substantial sense of entitlement—teachers, mentors, publishers, editors, critics, and writers who manipulate, abuse, and ultimately destroy the aspirations, ambitions, and sometimes lives of young writers in perpetuating that system of entitlement.

Mike Doherty published a piece in The Toronto Star yesterday called “CanLit at a crossroads: Four writers on the state of our country’s literature,” and Steve Paikin (@spaikin) held a roundtable on The Agenda (@TheAgenda) titled “Whose CanLit is it Anyway?” They are, respectively, a good read and viewing.

And don’t forget about the upcoming International Festival of Authors (IFOA – @ifoa), which runs from October 19 to 29.

Per the Star article:

The Glorious and Free? Canada in 2017 panel runs on Friday, Oct. 20 at 8:00 pm; Canisia Lubrin appears three times, including hosting the Dissecting the Villain panel on Sunday, Oct. 27 at 1 p.m.; Lee Maracle is appearing in a number of events including In Conversation With Lee Maracle on Thursday Oct. 26 at 6:00 pm; and Eden Robinson appears in the panel “In Search of Ithaca” on October 25 at 6:00 p.m. The International Festival of Authors runs from October 19 to October 29 at Harbourfront Centre in Toronto. For more information and to buy tickets go to www.ifoa.org .