Those of old who were competent

in ruling according to the Tao

did not do it by enlightening the people

but by keeping the people unknowing.

The difficulty in leading the people

comes from their knowing too much.

Today’s quote comes from one of the most famous extant texts from ancient China, Lao Tzu’s Tao Te Ching. Although many people have heard of something call Taoism (pronounced “Daoism”), few of us have read this immensely important book or even know what Taoism is at its core.

The word “Tao” (道,) refers to “the way,” and for Lao Tzu the critical challenge in life was to live a life according to the Tao, to be in harmony with nature, energy/life force, effortless action, and spiritual power. People sometimes confuse Taoism with Confucianism, but as all Koreans and foreigners who have lived/live in Korea can attest to, Confucianism distinguishes itself by its strict adherence to social order and rituals.

For centuries – in fact, even today – Westerners have a difficult time grasping the notions of Taoism and Confucianism (China), shamanism (Korea) and Shintoism (Japan), partly because we don’t take the time to educate ourselves and partly because we (mainly) come from a monotheistic faith background that dictates you are either with us or against us; you’re either a Catholic or a Jew, a Muslim or a Christian. Not so in East Asia.

As over a billion people will tell you from the old Silk Road of Central Asia all the way to the Ryukyu Islands of Japan, “religion” for them does not have to be mutually exclusive. There are Shinto Buddhists in Tokyo, Christian Confucianists in Seoul and Taoist Catholics in China. And really, why shouldn’t you take the best of both worlds? Who ever wrote in the rulebook of life that it’s an all-or-nothing decision when maturing as an adult and trying to find your way spiritually in this great big wide world?

Regardless, I chose today’s quote because, frighteningly enough, this seems to be right out of the Donnie T. playbook (not that he’s actually read any books).  It was also the precursor to the Bread and Circuses metonymic (the unofficial political policy of the Roman Empire) attributed to the Roman poet Juvenal, and which would later become the cornerstone of communist policy in 20th-century states such as the Soviet Union, China, North Korea and Cuba.

As a final point of interest, we may have had Gandhi, Mandela, Mother Theresa, Einstein, Hawking and Picasso as some of the greatest and most influential figures of the last century, but it’s astounding to think that Lao Tzu, Confucius, the Buddha, Socrates, Plato,  Aristotle and Pythagoras were all relative contemporaries as well. Yikes! That’s some serious brain power laying a philosophical, educational, religious and social foundation all at one time. 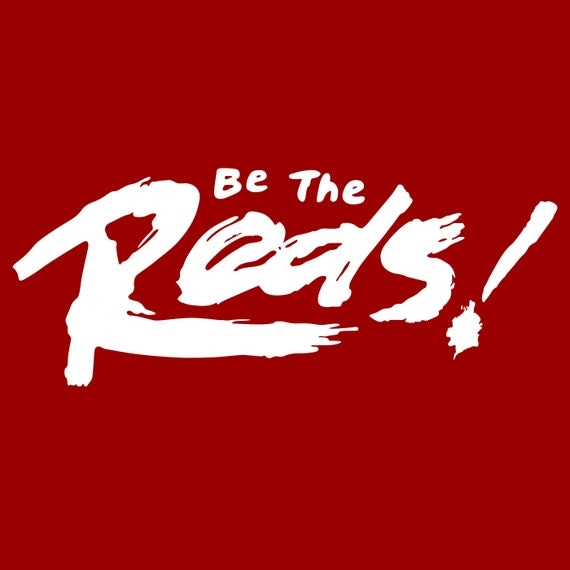