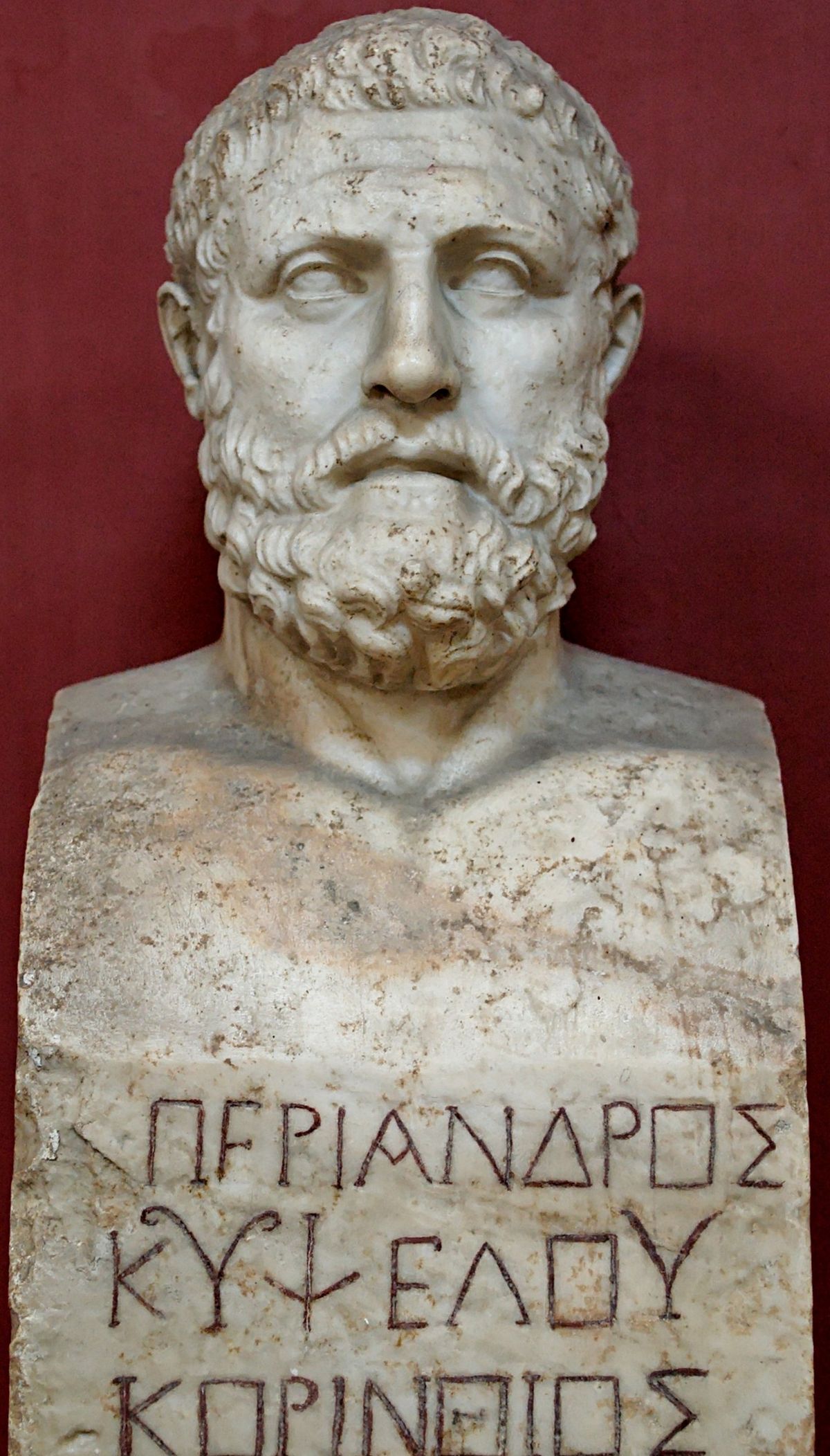 I’m a sucker for good adventure stories, fiction or non-fiction. From The Count of Monte Cristo, The Arabian Nights: Tales from a Thousand and One Nights and Heart of Darkness to Herodotus’s The Histories, The Travels of Marco Polo, Jon Krakauer’s Into Thin Air and Robert Young Pelton‘s The Adventurist: My Life in Dangerous Places, they all have a jaw-dropping story to tell in far-off lands and bygone eras.

But not all great adventure stories are by famous writers or about well-known places like Mt. Everest, Timbuktu or Shangri-La.

Take, for example, Donald Clark’s Living Dangerously in Korea,  easily one of my favourite books on my second home.

Another example is a new literary work to join the ranks of awesome adventure stories, an updated translation from the legendary explorer of Russia’s Far East named Vladimir Arsenyev. While serving in the Russian Imperial Army, Arsenyev travelled extensively throughout the region from 1902-1930, subsequently wrote about his experiences in great detail, and, so I’m led to believe, in beautiful prose devoid of any hubris. (NOTE TO SELF: Does every Russian writer always knock it out of the park?)

Yet Stalin, in all his wisdom, thought it would be a stupendous idea to censor much of Arsenyev’s writing (the original books were finally released in Russian in 2007). However, it was only when a young go-getter from the U.S. named Jonathan Slaght recently retranslated the original account (written in Russian) of Arsenyev’s first book, Across the Ussuri Kray (1921), and published it under the same name through Indiana University Press (2016), that we English readers got a sense of what the Wild East was once like.

Slaght is now the Wildlife Conservation Society’s coordinator for Russia and Northeast Asia, and Michelle Nijhuis wrote a thoroughly engaging piece in this week’s The New Yorker about Ansenyev and Slaght (make sure you check out the photo gallery, which is almost like a journey to another world). If you’re intrigued about what a pre-industrial Russia’s Far East looked like a century ago – the only place on Earth where brown bears, leopards and tigers co-exist because the region was spared from being touched by glaciation during the last Ice Age – take the time to read this article entitled “A Fuller Vision of Russia’s Far East.”