New Crack on the Block 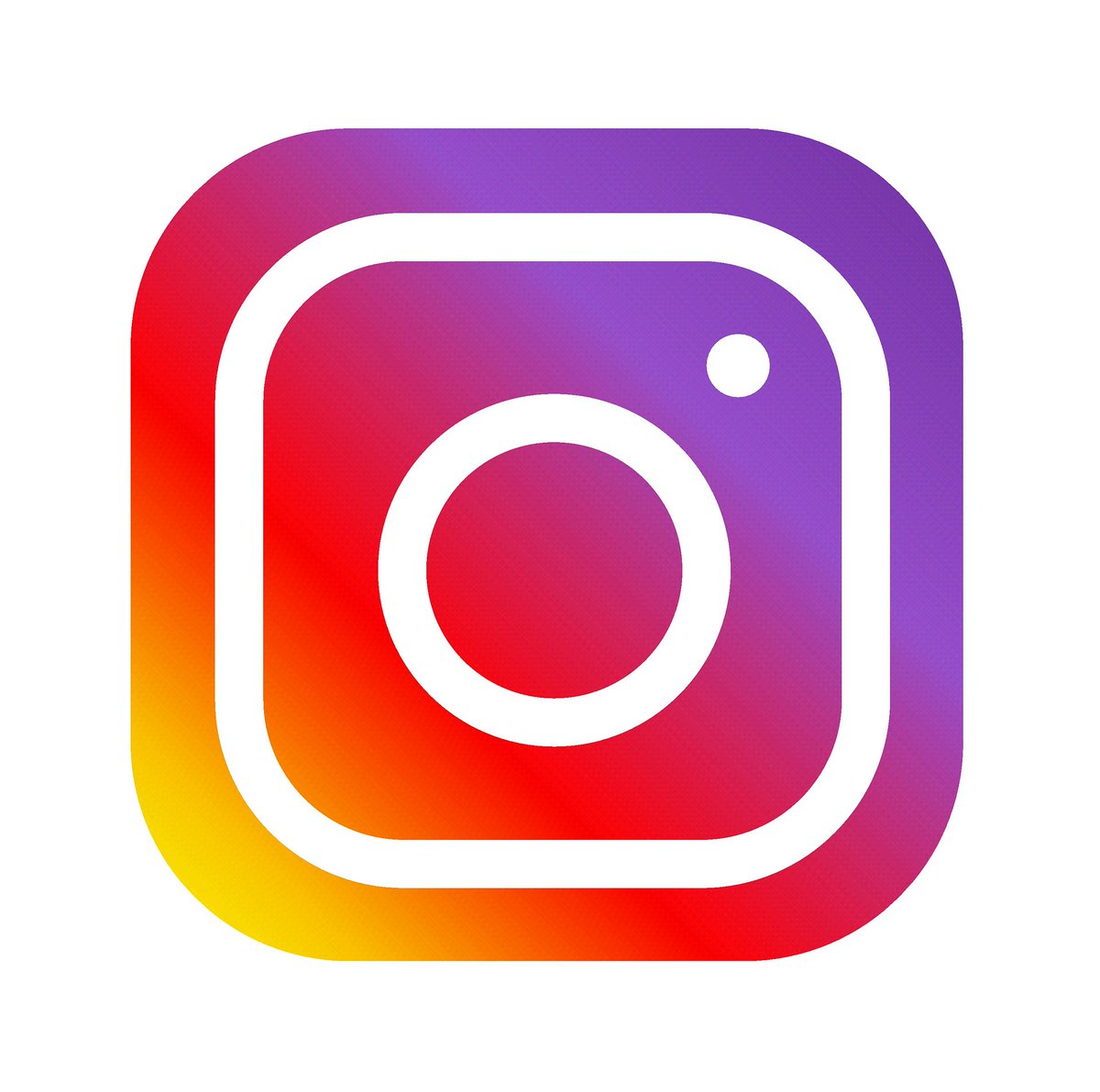 Nir Eyal has an interesting post out today called “The Billion Dollar Mind Trick: An Intro to Triggers.” Watch out you fans of Instagram. Red flags all around.

Uh-oh. “Stepwise” sounds well thought out. “Approach” seems savvy and business-like. And here’s the secret formula that Colonel Sanders and the Rice Krispies crew have been concocting while you snap, chat and post:

1 — EDUCATE AND ACQUIRE WITH EXTERNAL TRIGGERS

Yep. Those guys took a page right out of the “Welcome to My Neighbourhood: Let Me Introduce You to My Friends Mary Jane, China White & Charlie” playbook.

I’m not sure how many more apps and online services we need to fully destroy our brains and take away from free time that could otherwise be used to do more wholesome things like bake bread or play darts.

All I know is that Jonathan Franzen was onto something when he bemoaned young writers trying to make a go of it in this day and age, saying that he feels sorry for the lot of us because how on earth are we supposed to write creatively when we’re supposed (i.e. expected) to be online most of the time and building our brand.

Oh, Mr. Franzen, if you only knew…

With so many social media sites and ways to promote yourself as an author, especially if you’re self-published, it’s hard to know which ones to attack and which ones to avoid. Personally, I like the advice someone once said that went something like this: “Choose one or two that you feel comfortable with and really go after that market.” The truth is that otherwise you will burn out very quickly trying to keep up with SMS Joneses and not even have time to hone your craft.

Should you wish to use Instagram as one of your hallmark sites to amp up your game, here’s a piece from Adrienne Erin (@adrienneerin) over at The Book Designer called “Top 7 Ways Authors Are Using Instagram” that may help you a little. 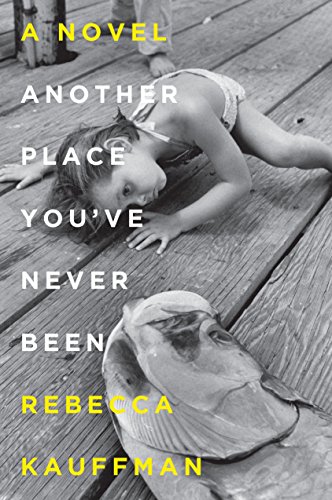