As part of their Thank You Canada Tour (@thethankyoutour) last year, Tessa Virtue and Scott Moir, the most decorated ice dance skaters in Olympic history, took their farewell tour across every Canadian province along with some of their BFF skating colleagues.

Tonight, Sunday, February 10, CTV will be broadcasting one of these performances. If you want to see some pretty sick (but not ill) figure skaters doing some pretty wicked hot (but chilly at ice level) things with a pair of skates, go to CTV.ca tonight at 7 p.m. EST, or click on this link to stream live. 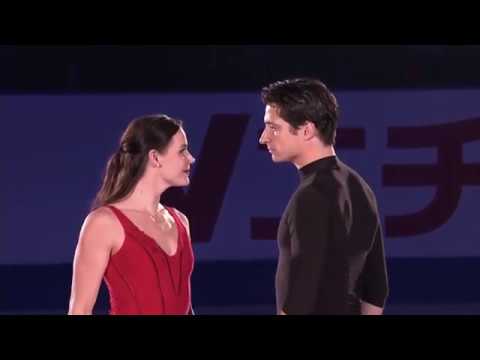 I had no interest in figure skating before Tessa Virtue and Scott Moir skated into my life.

Maybe this is why we need the Olympics. To reach higher. To aspire to greater heights. To be the best we can be. To bring art and dance and sport together.

And that’s what these two decorated Olympians did. They  made us better as people because they showed us, through a figure skate dance, how and why we can do more. As humans. As people.

This is what the Olympics is about. 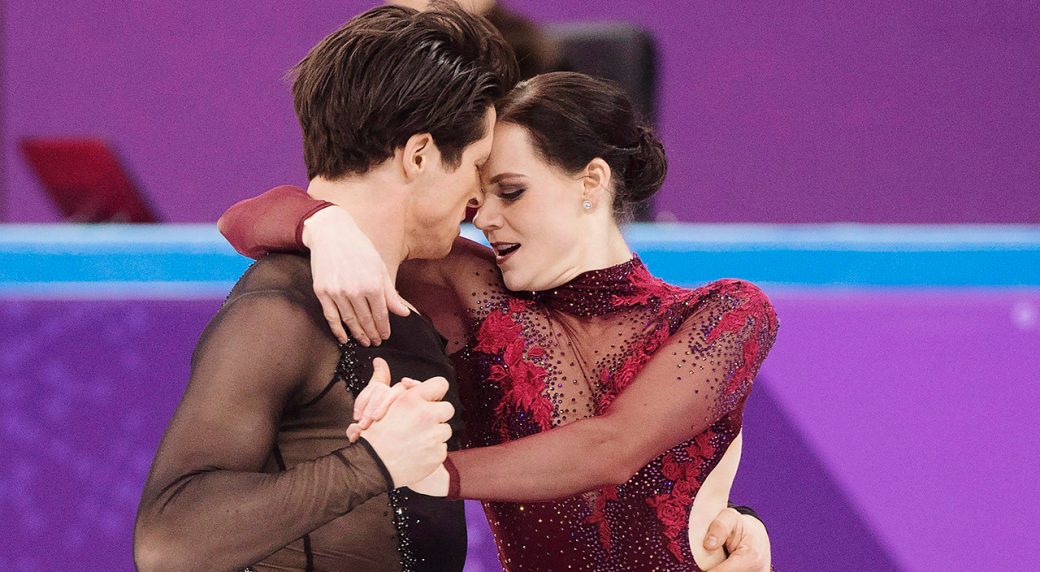