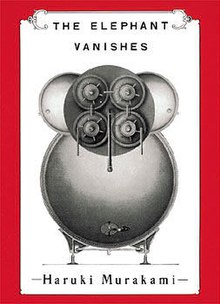 Lee Chang-dong, one of Korea’s most celebrated film directors (Peppermint Candy, Oasis, Poetry), is set to release an adaptation of Haruki Murakami’s short story “Barn Burning,” which was originally published in The New Yorker in 1983 and subsequently as part of a short story collection called The Elephant Vanishes.

The movie, titled Burning, is a mystery thriller that follows two men, one of whom is a novelist, and a female model after they get involved in a “strange incident.” It stars Yoo Ah-in, Steven Yeun, and Jeon Jong-seo.

Click here to read the full article and learn more details about Lee Chang-dong and the movie itself.