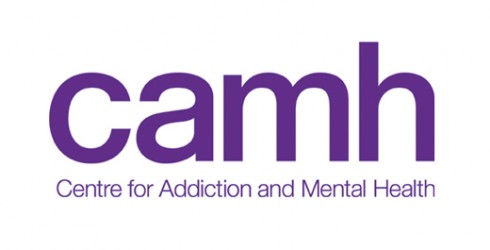 There really is an app for everything! One of the newer ones in town is Stigma, what Christopher Capps over @dailypocketnews described as “the new app from Stigma Inc: the mental health journal that you can carry with you everywhere you go.”

It’s totally anonymous and essentially comes down to this:

“Users select a mood describing how they are feeling (from a list of moods), then they write a 200-character journal entry describing ‘why, what, who, where’ was causing them to feel that way.”

My thanks to mymessedupmind.blog, who posted on the app and wrote a very candid review of it. 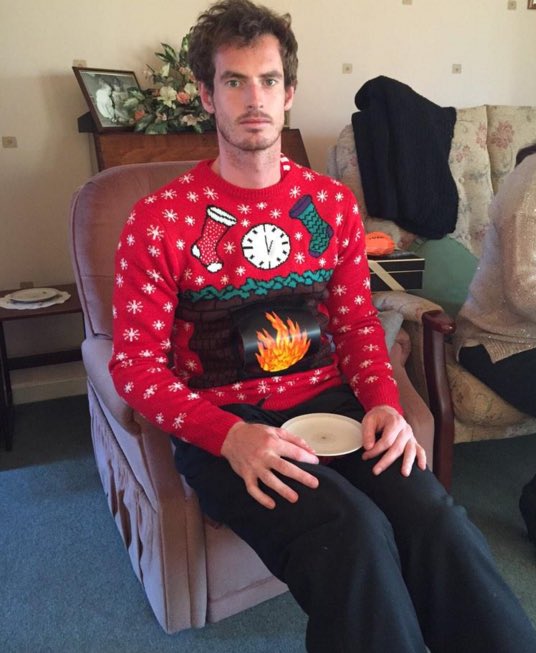 This is frickin’ you on Xmas music for 55 days straight. (P.S. Thanks, Andy!)

I effin’ love IFLScience. In a piece titled “Christmas Music Could Harm Your Mental Health,” the good folks there explain why Christmas music can screw us up. Like, screw us up bad to quite bad.

Now, can someone please pass this memo on to stores that insist on playing the stuff 24/7 from November 1 onwards? 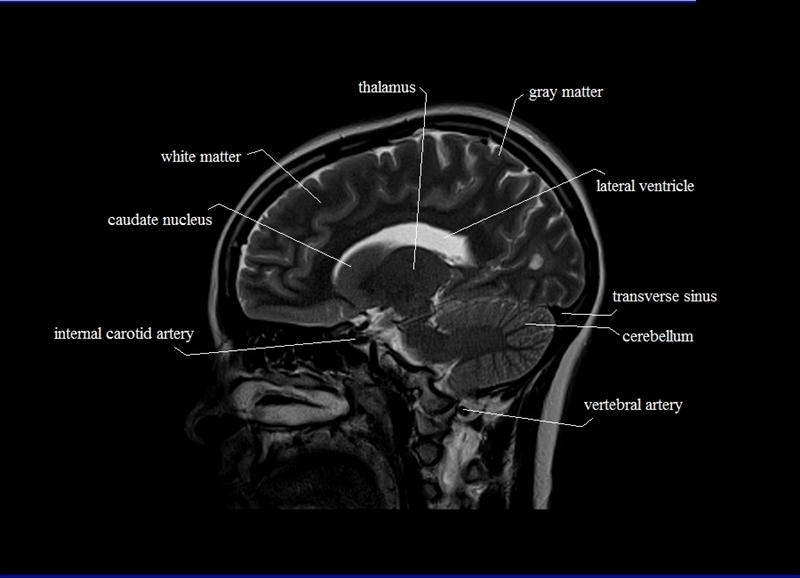 The Letters of Sylvia Plath

And still she speaks to us.

Her editors in New York knew exactly what they were doing with this book design. Just as the Instagram campaign highlighted recently, what you see on the outside is rarely what’s happening on the inside. Look at this beautiful blonde woman, the cover beckons us. Striking debutante? Swimsuit model? New wife and mother who has already “recovered” to her perfect form?

Nope. That’s the face of someone who put her head in an oven while her kids were in their bedrooms and killed herself from carbon monoxide poisoning.

More than 50 years after her death, Parul Sehgal (@parul_sehgal) reviews what may the most intimate look at the famed poet and writer in “Sylvia Plath’s Letters Reveal a Writer Split in Two.”

While works like The Bell Jar are seen as semi-autobiographical, and her poetry now described as “confessional,” there’s no doubt that in these letters Plathophiles will see a side to a woman who has come to represent all that was wrong with mental health diagnosis in the past, especially when it came to depression.

In light of #WorldMentalHealthDay yesterday – and with Plath’s legacy still as strong as ever – hopefully these letters will illuminate parts to her past that have remained hidden up until now, shedding new light on awareness about mental health.