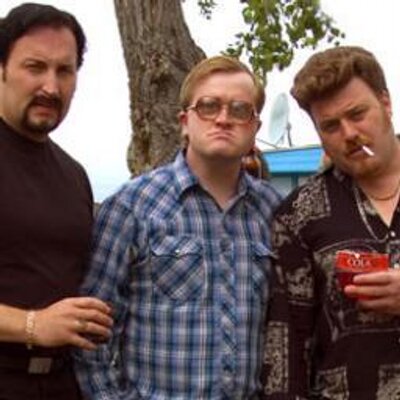 For all you social media gurus, self-promoters and indie authors out there, John Hall has some public relations advice to offer in a piece titled “6 PR trends to check out in 2018” to follow up on my summary of Rachel Thompson and her amazingly informative Dos and Don’ts on Twitter (“Back to Basics: Twitter“).

I’ll let Mr. Hall do the heavy lifting through his own well-researched piece, but the highlights, according to him, are the following:

Man alive! Every time I learn something about a social media platform, I feel like I’ve gone back to grade one and can’t master that fine art of tying your own shoelaces.

What the Dynamite! Thank all Napoleons for people like Rachel Thompson over at Bad Redhead Media because at least she gives you ways to fix your stupidity after pointing out a few/many things you’ve probably been doing wrong for months/years on Twitter. (It’s not only frightening how well her whole online world is linked, it’s truly daunting…and inspiring.)

In a piece titled “This Twitter Guide Will Make You See What You’re Doing SO Wrong And How To Make It Right,” Ms. Thompson delicately (YOU DUMBASS!) points out where you’ve gone wrong (yes, engaging in Trump-like behaviour is smart whenever you feel slighted) and where you’ve gone right (you included your name!).

Seriously, though, for anyone who has a passing interest in Twitter and keeping up with the Tweetses, this is a must-read piece, extra-specially so if you run a business, self-promote, are involved in business/advertising/marketing, or if you want to take over the Twitterverse.

Tagged as "This Twitter Guide Will Make You See What You're Doing SO Wrong And How To Make It Right", #socialmedia, #technology, @BadRedheadMedia, @RachelintheOC, how to use social media platofrms properly, keeping up with the Tweetses, Rachel Thompson, Twitter, using Twitter effectively