Tag Archives: “Why We Read and Why We Write” 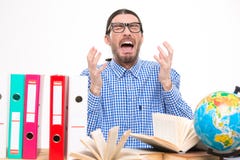